What does the Budget mean for your small business? 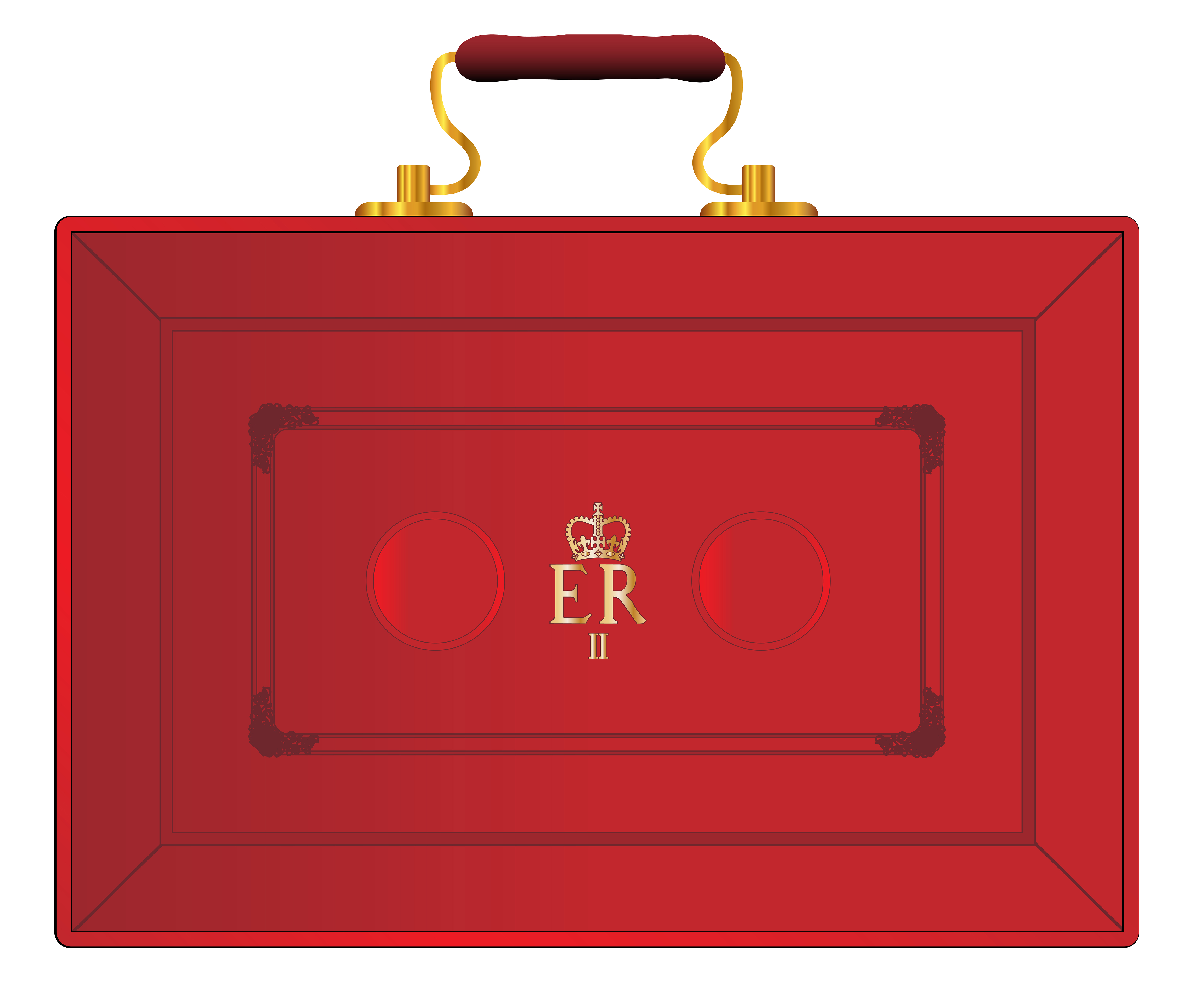 A round-up of the headlines from the Chancellor’s announcements and all the key points affecting small businesses and start-ups from Osborne’s plan.

The UK economy is improving faster than expected and it is time for the British people to be rewarded for holding their nerve, George Osborne said yesterday. Delivering a speech which concentrated on getting “Britain exporting more, selling more, manufacturing more and saving more”, Osborne outlined several key points to help maintain a “resilient” economy.

Exports
Backing that “Britain has to up its game with exports”, the government will be taking further action to support businesses selling abroad and will be increasing access to finance. An extra £3billion of lending will be made available to British exporters.

Manufacturing
Understanding a “need for Britain to support it’s manufacturers” with manufacturing companies “producing more than half of the UK’s exports”, Obsorne unveiled an energy bill package which will look to reduce the cost of energy policy for businesses, particularly in the manufacturing sector, by up to £7bn by 2018-2019.

Grants for small businesses
The government plans to grow it’s Apprenticeship Grants for Employers and help more young people into employment, by providing an extra £85m in both 2014-2015 and 2015-16 for over 100,000 grants to business owners.

Research and Development
To support start-ups and early-stage companies to invest in research and development, the government will raise the rate of this tax credit payable to loss making small and medium-sized companies from 11% to 14.5% from April 2014.

Fuel Duty
According to Osborne the cost of petrol per litre is now “20p less than it would have been under the last government”.