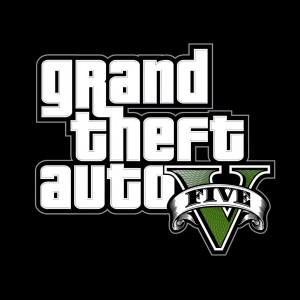 If you’re one of the millions of people excited about the upcoming release of Grand Theft Auto V (GTAV), then you may be in for a treat – that is, if you’ve committed to purchasing it already.

This week, Rockstar Games – the makers of the multi-award-winning series of games – have announced a bundle pack for pre-orders that includes flight access to an in-game blimp, as well as a double-sided poster featuring the iconic art style that has featured on the game’s box art and in-game loading screens since the release of Grand Theft Auto III in 2001.

The announcement follows the recent release of a trio of trailers for the series. They give very different glimpses into the lives of so-called protagonists Michael, Franklin and Trevor, and each uses a unique selection of music and directing approaches to emphasise their backgrounds.

Michael is a retired bank robber in his early forties and resides in a nice mansion with a spiteful wife, spoiled teenage daughter and 20-year-old son, in a lifestyle that harks back to the 80s with Queen’s Radio Gaga blaring in the background. Meanwhile, Franklin is a hustler at a car dealership; he is akin to Carl Johnson, the protagonist of Grand Theft Auto: San Andreas, due to the hip-hop music and overtones of 1991 movie Boyz n the Hood.

Finally, Trevor shows the most chaotic storyline and includes “highlights” such as the character psychotically beating down rivals, with intermittent bouts of rage over very little. However the three storylines intertwine, fans of the series know there will be a lot to look forward to this September.