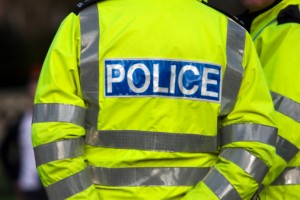 If you want to make a real difference in your community, it often only takes a little creativity with traditional methods to improve the lives of those in need. This month, in East Yorkshire, the local police force has done exactly that!

In the market town of Beverley and nearby Driffield, police campaigns have been warning residents that 40 per cent of offences were being carried out because people had simply left doors and windows open.

As a leading means of clamping down on these happenings, officers left cleverly-shaped crime prevention leaflets referred to as “hairy hands” because of their distinctive shape, which would be put on windows and doors where there was an opportunity to climb in.

On top of this, a number of people in Beverley and other parts of the East Riding were woken up by police when it was clear their homes were insecure or at risk of burglary.