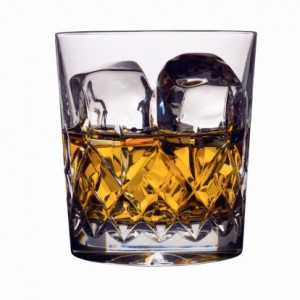 The NHS may be primed to turn to the benefits of print media in order to promote health in a more successful way, following the publication of a report this month.

According to a SIPS study, it was concluded that GPs should offer leaflets to those with problem drinking issues as opposed to face-to-face advice, should they want more success with a reduction in alcohol intake.

Researchers discovered that flyers and guides handed to patients by a practice nurse were just as effective as spending five to ten minutes of lifestyle counselling.

The findings were published in the British Medical Journal this week and followed a trial involving 756 patients from primary care practices in the North East and South East of England, as well as in London.

They looked at the three different styles of intervention: patient feedback and an information leaflet; five minutes of structured brief advice; or 20 minutes of lifestyle counselling.

Scientists concluded from the study, after a follow-up between six and 12 months later, that there was no major difference in hazardous or harmful drinking status between patients on any of the three interventions delivered by GPs or practice nurses.