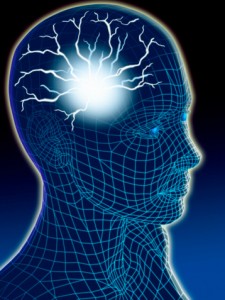 While many of us understand the importance of leaflets and other printed media in the business environment, we often overlook the necessity for it to be used as part of wider campaigns aside more modern forms of advertising such as web adverts and email newsletters. However, a major story this week proved the need for a wider scope when it comes to reaching target demographics – especially if health is at risk.

Charity Alzheimer’s Society has been reaching out to local press on a national scale, highlighting the fact that hundreds of thousands of people in the UK may be living with Alzheimer’s disease or dementia, but simply do not know it. Close to 40,000 people in London alone are living with dementia but haven’t been diagnosed.

As such, the not-for-profit organisation is printing thousands of leaflets highlighting the importance of diagnosis, posting them in GP surgeries, community outlets and other major hubs of footfall, and this will continue until the end of January.

The charity explained: “The NHS has made a commitment to improving diagnosis rates so now it is time for that commitment to turn into action locally, to help ensure people … can live well with the condition.”