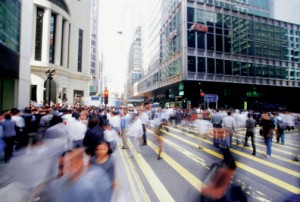 In the more visually-driven world of marketing, it’s rare that a company decides to outwardly commit to content creation as a central pillar of its strategy, though it seems like supermarket chain Sainsbury’s is doing just that.

Revealing its plans to Marketing Magazine, Sainsbury’s claimed that its content plans would be enhanced through the merging of content and digital teams into one in order to deliver its motto: “Live well for less”.

Noting the importance of print in its campaign, Sainsbury’s marketing director Sarah Warby told Marketing: “If you are not feeling and acting like a publisher, you are missing a massive trick.” It could mean that the high-street market could turn to more leaflet and poster printing to support its online efforts.

The decision to develop this combined team follows the tremendous success that Sainsbury’s Tu clothing website has received, which the magazine claimed had received “phenomenal traffic” in its first few weeks – despite only acting as a content portal with “no transactional element”.