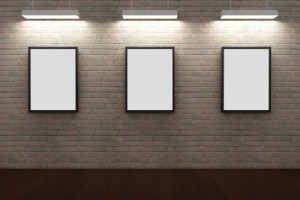 Around 23 per cent of companies say they have reduced their marketing budget within the last year, according to a new survey by IPA Bellwether, the advertising industry association.

Compared with only 18 per cent who reported increases in advertising spend, the survey shows that fewer businesses are finding it cost-effective to maintain marketing costs. This makes it unlikely that the UK’s total spend on advertising will rise at all in 2012. Chief economist Chris Williamson, author of the report, said: “The modest increase in budgets that had been set at the start of the year looks to instead turn into a reduction in spend compared with 2011, as companies seek to reduce costs. It therefore seems likely that marketing spend will have fallen for a fifth successive year.”

Traditional media advertising has taken a hit in recent years, but may now be considered an affordable alternative for those seeking to make an impact and take on a different marketing strategy. Direct marketing and print marketing are among those methods known to be highly effective. Meanwhile internet advertising remains a popular form of communication for all business sectors.