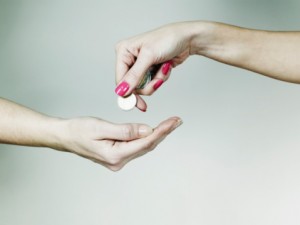 The north-east has seen a rise in critically struggling companies compared to those in the south, according to a new study released today.

The report, produced by Red Flag Alert, showed that the so-called “zombie companies” – businesses which are in debt and only just making enough to stay afloat, or which need constant bailing outÂ  – are stifling growth across the UK, most noticeably in the north-east. Meanwhile, the south is seeing business growth, with the number of companies in crisis dropping by around 7 per cent. Levels of distress in the north-east have been 38.5 per cent higher than in the same period last year, with an average of around 59 companies per month reporting signs of distress.

Construction businesses continue to show the most signs of struggle, with a 43 per cent increase in instances of crisis in the third quarter of the year, while the service industry, particularly hotels and accommodation, has seen a 42 per cent rise quarter-on-quarter.

Critical measures are drawing many business owners to think outside the box in order to compete. Outreach is no longer confined to online advertising;Â  traditional methods such as print advertising offers just as much scope for sectors not yet switched on to digital marketing. While the north-east may be the worst hit by business crises, the south and other areas are seeing a decrease in problems as the UK recovers financially.