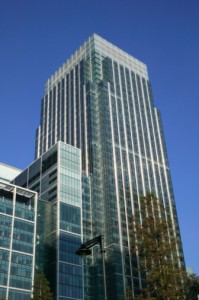 A review of HSBC’s media strategy and creative agency requirements could herald the end of its relationship with Mindshare and JWT, as marketing director Chris Clark determines a new branding method for the banking group.

The review, which is believed to be a closed one at present, is likely to look at its creative needs, and consider the possibility of appointing several creative houses rather than using just one agency. HSBC is thought to have decided on the agencies it wishes to include in the process. A spokeswoman for JWT, which is thought to be a contender, commented: “The primary objective of this process is to fulfil an audit and governance requirement, and we are confident that we will continue to deliver on this partnership for years to come.”

HSBC’s latest strategy, which has been promoted using social media alongside more traditional forms of advertising such as posters and media in-store, was changed from “the world’s local bank” and is now focused around its plans going forward, using the line “in the future” on all branding materials.